Apologies for the lack of Blog updates recently - I've been spending more time building my new Facebook page, but there will be plenty of updates on Blogger very soon. Please feel free to like my page, if you haven't already. There's a few of my latest photographs on Facebook, as well as older contributions, so drop in and see what's going on. Press that button... LIKE, LIKE, LIKE

Direct link to my Facebook can be found on my homepage...here....www.ashleycorr.com
Posted by ASHLEY CORR at 13:49 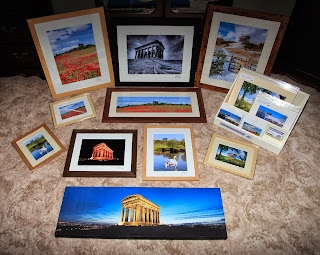 New stock on display @ Clay's Garden Centre, Washington, including 20x16" frames, 11x9" frames, 14x11" mounted prints, 10x8" mounted prints and postcards. Frames are now available to purchase and are on display in the Coffee Shop. Prints can be found on the main shop floor next to the Greetings Cards and books of local interest. Images include Bamburgh Sunrise, Buttermere Dawn, Winter On Penshaw Hill, Newcastle Quayside and more.

Also finished printing and framing for Penshaw Tea Rooms & Nursery. The vast majority of their stock is of Penshaw Monument, for obvious reasons, and it includes a variety of frame sizes, mounted prints, canvas prints and postcards. If you're lucky enough to find a spare table in the Coffee Shop, check out the new menu with my 'Penshaw Poppies' shot on the front cover.
Their new on site Farm Shop will be opening soon, stocking fresh produce on a daily basis, so I imagine the place will be even more popular than it already is.

Here is a photo of the new stock at Penshaw Tea Rooms. More will be delivered shortly, including 36x12" panoramic framed prints & 32x10" canvases. OK, back to printing...

Hello once again.
My first blog entry of October recalls our August Bank Holiday camping trip to the Lake District, where we had three days of constant sunshine and high temperatures, which is quite a rarity in Lakeland. We pitched our tent at Castlerigg Farm, on the outskirts of Keswick, after taking up the very last plot on the site before the 'Site Full' sign was hoisted. Once our tent was pitched and loaded, we were back in the car and exploring Lakeland once again, travelling to such places as Bowness, Ambleside, Buttermere and Castlerigg Stone Circle. The region was packed with tourists, which was inevitable on a Bank Holiday weekend, and especially with the weather being so kind. here are some of the photo's I took during a brilliant weekend, which certainly won't be forgotten in a hurry. 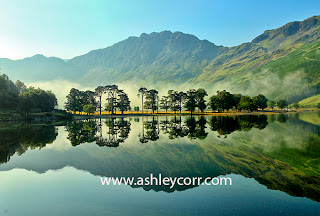 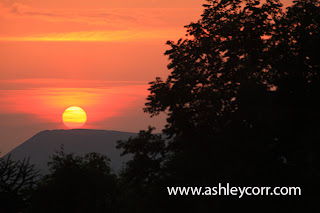 Sunset, from our base at Castlerigg Farm Camp Site 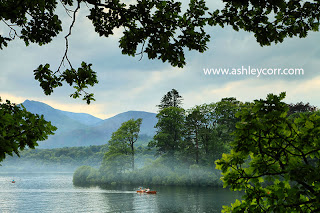 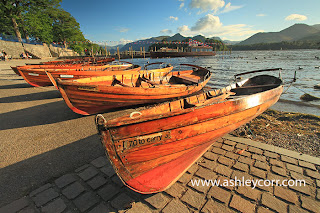 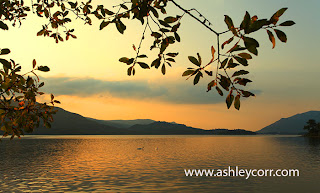 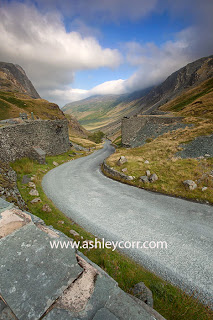 The top of Honister Pass, near the Slate Mine (Via Ferrata) 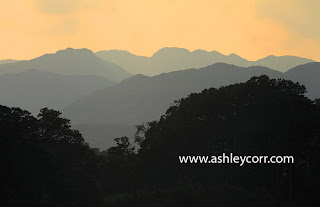 The Peaks at Dusk, from Ambleside 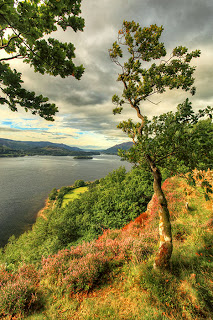 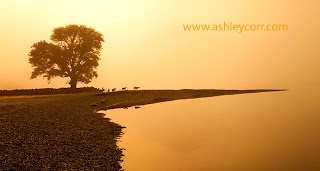 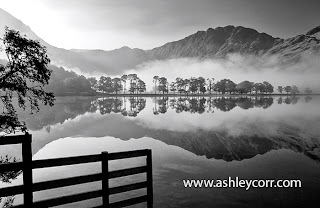 Buttermere Dawn, as the mist rises